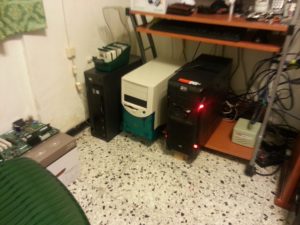 To make story short I transplanted all components to a different case. The time machine is now the white/green case. The biggest advantage is an extension is no longer needed for the PSU. The modern case is now in use on an i5 build. 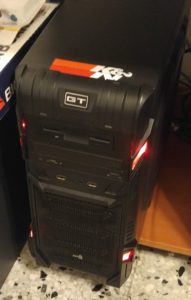 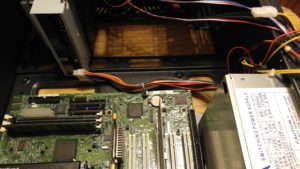 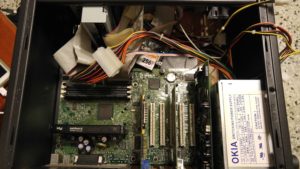 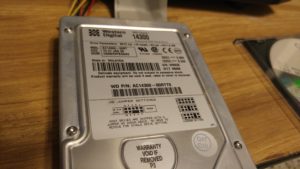 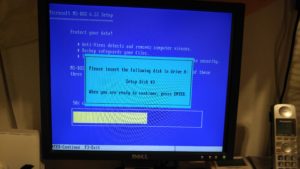 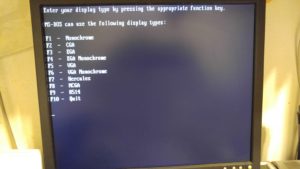 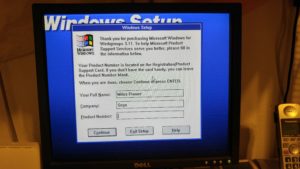 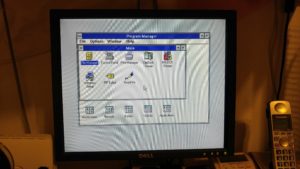 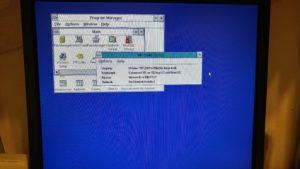 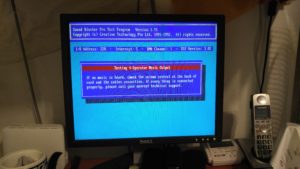 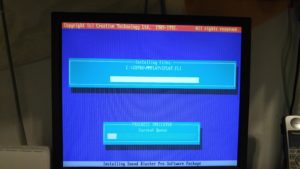 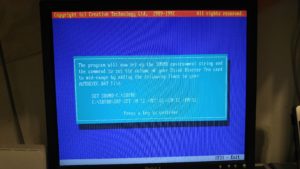 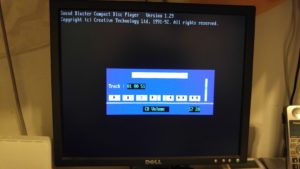 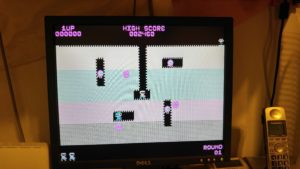