Posted by Henry McHenry on 10/17/2010
Posted in: Uncategorized. Leave a Comment 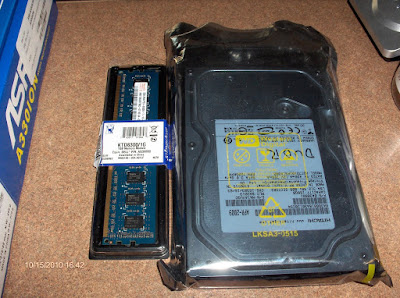 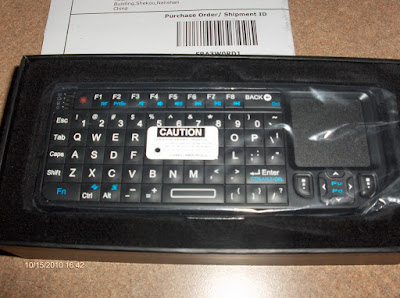 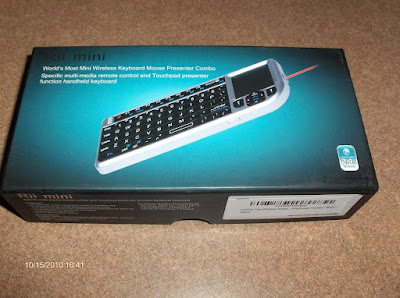 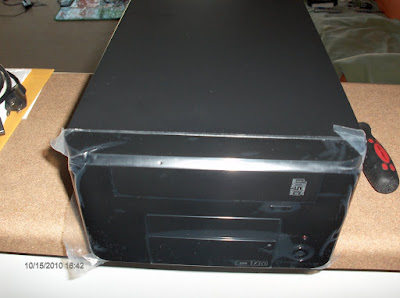